Navigation
Back to home | Infiltration and storage of water
Categories

Infiltration and storage of water 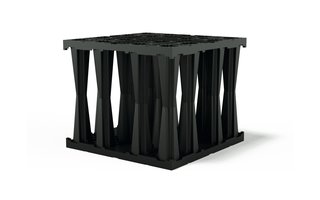 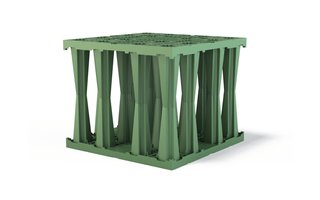 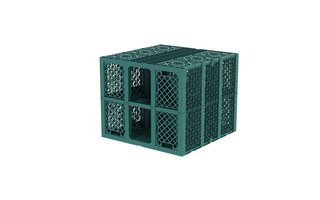 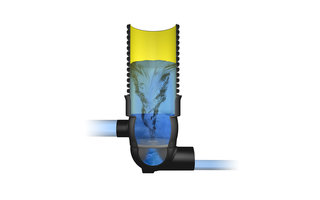 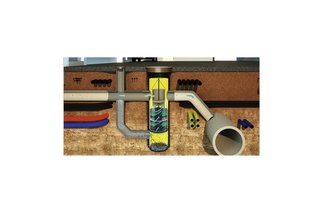 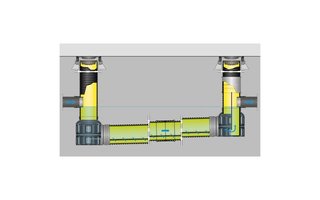 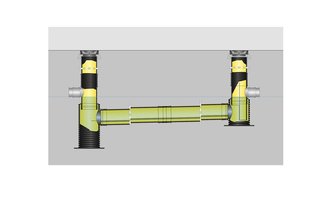 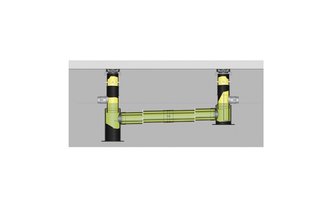 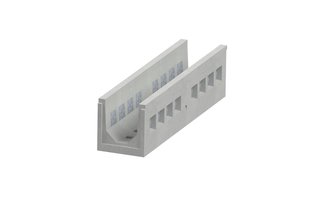 Infiltration is allowing water to sink into the soil. In built-up areas, the large percentage of surfacing hinders natural infiltration. Sidewalks, streets, buildings and parking lots do not allow rainwater to pass through. Almost everywhere, the rainwater is therefore discharged via the sewer to the treatment plant or to nearby surface water. But when it rains hard, the sewers cannot handle the amount of rainwater and the street is flooded. It is also possible that the treatment plant cannot cope with the volumes of water and discharges the rainwater together with the sewage into the surface water, which subsequently becomes polluted.

Infiltration crates form an underground storage space for rainwater. From these crates, the stored rainwater slowly sinks into the soil, towards the groundwater.

Infiltration crates do not take up any space above ground and often have a greater storage capacity than aboveground rainwater storage. Depending on the size of the plastic crates and possibilities in the subsoil, a considerable amount of precipitation water can be stored and then slowly sink ('infiltrate') into the soil.

There are infiltration crates in various sizes: from a few crates for individual houses to connected facilities for entire city districts. The crates can be used, for example, in gardens and under roads, sports fields and parking areas. This makes double land use possible. Infiltration crates can only be used in areas where the groundwater level is not high, otherwise the crates will already be in the groundwater. Then the addition of these crates is not effective.

The great advantage of using these crates is that little space is taken up above ground, while a lot of rainwater storage is realized with them. This requires space underground (which is sometimes difficult in a city, with existing pipes, wires, pipes, etc.). The crates are wrapped with geotextile to prevent soil material from entering the crates.

Thanks to climate change, extreme cloudbursts are becoming more frequent. Our current sewage system is not designed for this. As a result, the urban stormwater drainage system is overloaded, leaving water on the street and able to run into the basements. However, adapting the sewer system to climate extremes would be very expensive, so it is better to store rainwater locally.

The capacity of our current sewer system is not designed for extreme downpours. In the old city center the sewage system is often also a mixed system in which the waste water is led to the treatment plant together with the rainwater. If there is an overload, in a mixed system the untreated waste water is dumped into the surface water together with rainwater. However, adapting the sewer system to climate extremes would require very large and expensive sewers that are unused most of the time and for which there is little room in the ground.

It is therefore better to retain the rainwater locally. In the Netherlands, the policy is 'retain, store, dispose'. The rainwater is first retained locally as much as possible, then stored in surface water or other storage facilities, and only if this is not possible, is the rainwater discharged.

Rainwater can also be infiltrated directly, where soil conditions permit, by softening and greening as much as possible. But to limit damage during severe cloudbursts, this must always be combined with other water-retaining facilities, especially in places where infiltration is not possible due to high groundwater levels. 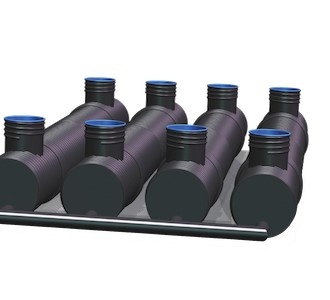